If you're a physician, and you're looking for a better way to deliver care, consider joining our team.

Call to schedule your appointment today 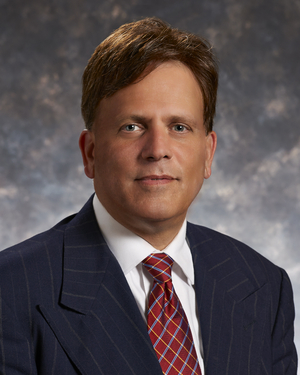